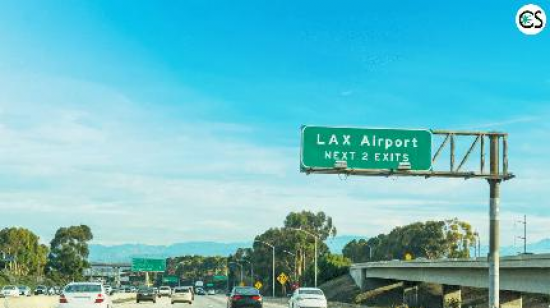 Recreational sales are in full swing in the Golden State, and earlier this week Los Angeles International Airport (LAX) announced it will now allow passengers to carry marijuana as they travel through the airport. Passengers are allowed to carry marijuana for personal consumption up to one ounce – or 28.5 grams of marijuana.

Yeah — you heard that right: You can fly out of Los Angeles and take your beloved sour diesel or blueberry haze with you. However, under federal law airlines could still face fines or detention if passengers or airline staff are found with marijuana possession. 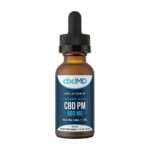 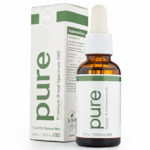 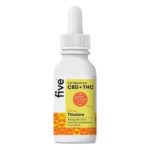 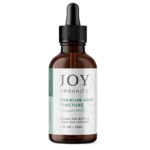 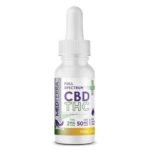 If you’re traveling in California and flying back home out of LAX and want to take your cannabis goods with you, go right ahead. It will be perfectly legal. Allowing travelers flying within California to possess the permitted amounts of marijuana. 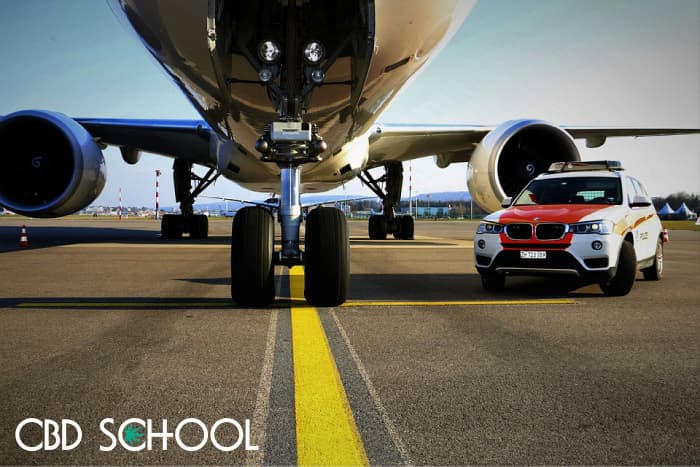 Do TSA agents (Transportation Security Administration) just turn an eye to any weed they might find at LAX now? Not exactly. The Los Angeles Times reported that a growing number of airline passengers are learning the hard way that if they smuggle or possess marijuana in huge quantities, they may find themselves in legal trouble.

The recent report by the Los Angeles Times goes on to say that arrest records indicate that weed trafficking arrests have jumped 166 percent.

This is riding on the coattails of the recent legalization of recreational marijuana in California.

If a TSA agent sees a bag of weed that looks like it might be more than the legal permissible ounce of flower or 8 grams of concentrate, you can still very well be taken out of line in security while the law enforcement is called to weigh your stash. They may confiscate marijuana from you 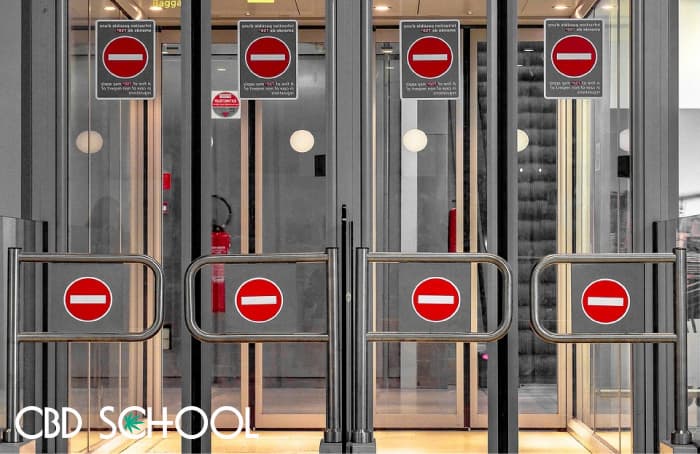 According to TSA spokesperson Lorie Dankers, “TSA’s (Transportation Security Administration) focus is on terrorism and security threats to the aircraft and its passengers.

Whether or not the passenger is allowed to travel with marijuana is up to the airport law enforcement discretion.” A legal amount of marijuana may be subject to local laws or state law. And every state is different when it comes to passengers who possess marijuana.

Seeing that it’s now legal to fly out of LAX with up to one ounce of cannabis flower or eight grams of cannabis concentrates, law enforcement (California Peace Officers) can’t do much if you stick to the legal limit (28.5 grams of marijuana and 6 grams of concentrated marijuana). 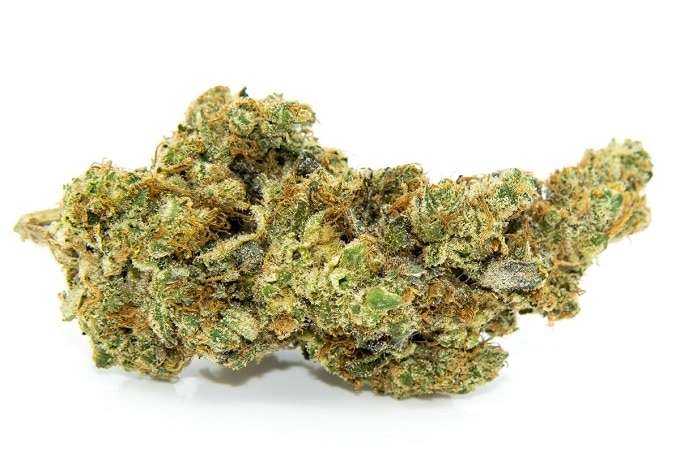 Whether or not you’re flying into a recreationally-friendly state is another story. Rolling into Denver from LA? You may have to deal with the local law enforcement agency for that state. Even if you have the legal marijuana limit or possess medical marijuana, you could be in some trouble.

Maybe not so cool. On a federal level, not all states view laws the same. The Los Angeles Airport Police may not give you a hard time, but landing in Dallas?

It’s entirely your responsibility to know the cannabis laws, federal laws, federal jurisdiction, and federal regulations for where you’re landing, even for medical marijuana.

That being said, the law enforcement’s discretion at your destination airport isn’t likely to pay any more attention to you just because you flew in from LAX and they “think” you might be carrying weed. You may even be thinking that it’s OK to bring small amounts and it won’t be a problem at TSA checkpoints, think again.

Since permitted amounts are one way of allowing passengers to carry weed legally in one state, it may be another situation with another state TSA agent and how they handle your specific case. Medical marijuana may get a pass, or it may not. 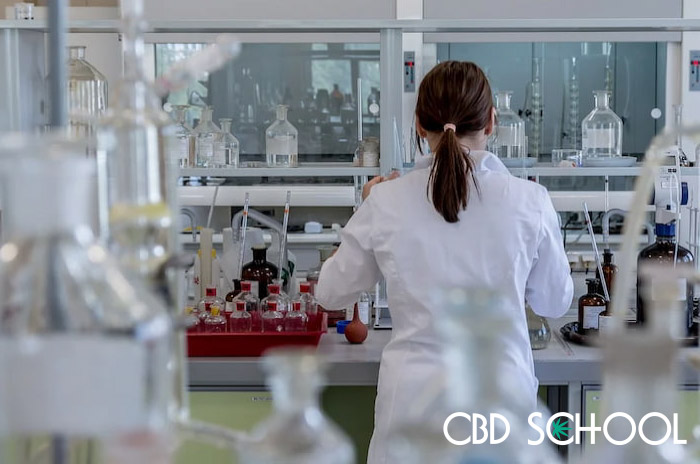 It is always best to check the federal regulations first before you decide to fly, then to spend time explaining your situation and missing your connecting flight or possibly being detained since your legal marijuana isn’t legal marijuana everywhere.

You can research all of the federal laws surrounding marijuana possession. If you are unsure about a state law, check the local state laws for possessing recreational marijuana or risk them having to confiscate marijuana from you at the airport.

Countless people fly all over the world out of Los Angeles every single day. What happens when you get to your destination is apt to be just as it is every other time you fly in. Grab your carry-on and go or wait in baggage claim for your checked bags and head on home.

Understanding marijuana laws on the federal level and local state level is important even if you don’t travel. A person can have unlimited access to any number of websites selling cannabis products, but they may not be legal where you live.

Flying with specific amounts of marijuana, even if they are allowed (like weed being legal in California), it doesn’t always mean smooth flying. If you live in a state that isn’t too keen on cannabis consumption, just make sure to keep it yourself. Your secret’s safe with us.