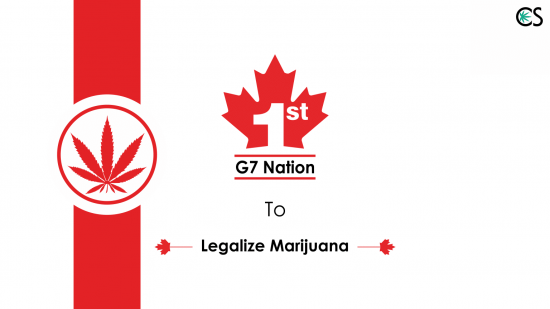 Recreational Use of Marijuana Now Legal in Canada

Canada has become the first of the G7 nations to pass legislation that will allow recreational use of weed (the law goes into effect October 17 2018).

The Tuesday, June 19th milestone is exciting news to pro-weed users and supporters, not only in Canada but across the globe.

Canada is the second nation after Uruguay that has legalized the use of the magical herb that is attributed to various recreational and medicinal benefits.

In the neighboring United States, use of medicinal marijuana remains federally illegal, with the exception of states with medicinal and recreational marijuana laws.

Most Canadians feel this legislation is long overdue. 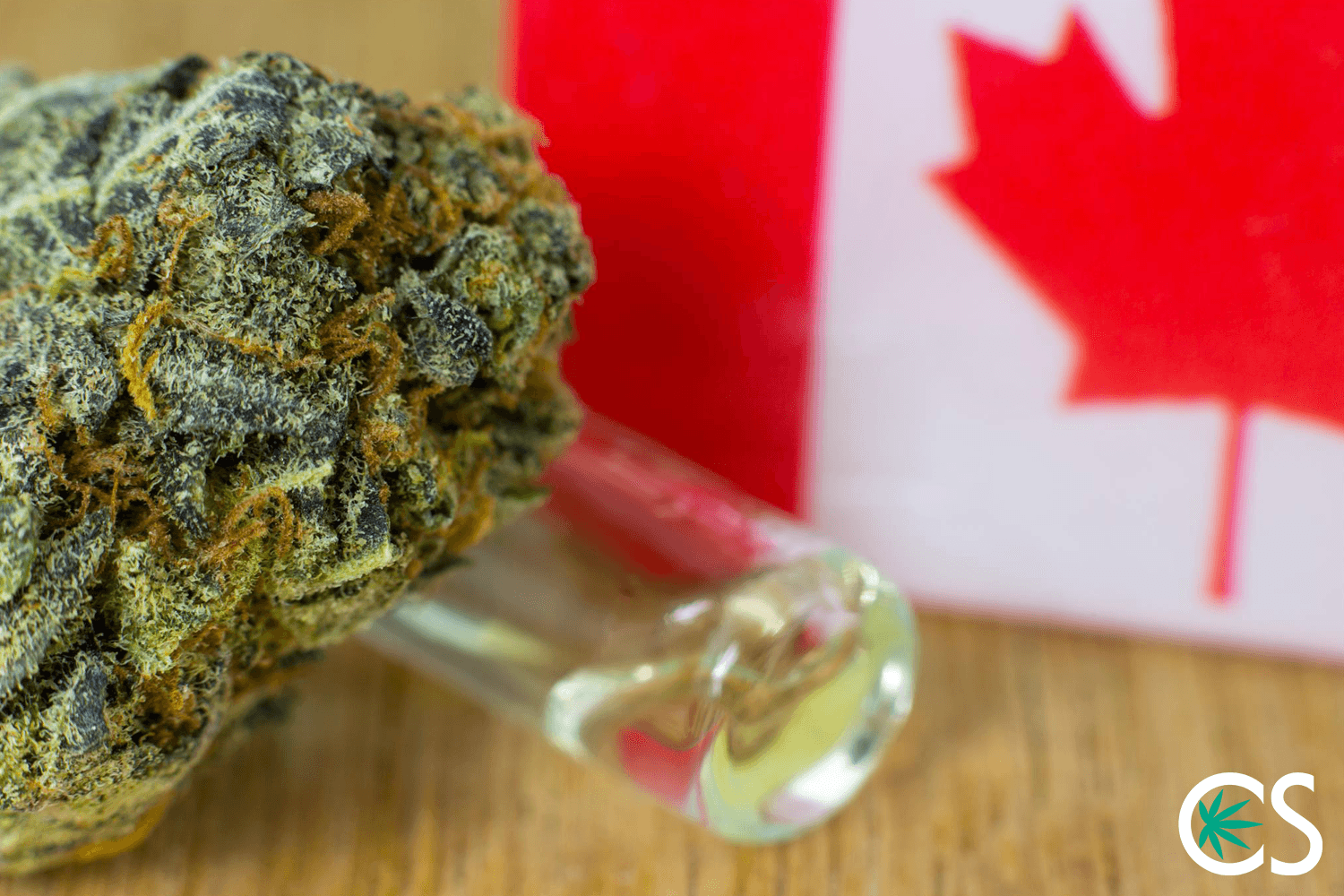 The Cannabis Act, also known as Bill C-45 was first introduced in April 2017 and easily sailed through the House of Commons in November of last year.

The bill had enormous support across Canada, where the current Prime Minister Justin Trudeau has pledged to come up with weed-friendly legislation that would minimize its abuse, especially among the youth while also decreasing crime.

Criminal acts involving marijuana have mostly been attributed to the punitive laws that create room for abuse, and selfish smugglers who do anything to ensure the drug is delivered to those in need.

Many people didn’t expect the overwhelming support the bill got in the Senate, with 52 legislators voting for and 29 against.

It’s been too easy for our kids to get marijuana – and for criminals to reap the profits. Today, we change that. Our plan to legalize & regulate marijuana just passed the Senate. #PromiseKept

The passing of Bill C-45 now gives room to all Canadian provinces and territories to come up with their own region-specific rules and legislation.

The Prime Minister however expressed optimism that the Act will come into effect by October this year, which gives all regions enough time to have their rules in place.

Other leaders that openly expressed their excitement include Jody Wilson, the Justice Minister who tweeted that the legislation was a sure way to “…protect our youth from the risks of cannabis while keeping profits out of the hands of criminals and organized crime.”

Just because the bill has been passed doesn’t mean that weed will be at the disposal of everyone.

For starters, adults will be allowed not more than 30 grams of legal weed in public places.

Cultivation of cannabis is capped at four plants per household, which can be used to make other weed-infused products such as edibles or extracts.

To ensure that the substance doesn’t end up in wrong hands, the act stipulates that provinces and territories will be responsible for regulating retailers.

Furthermore, the sale of weed is prohibited in the same locations where tobacco and alcohol are sold.

Also prohibited is the manufacture, sale and distribution of marijuana to minors under the age of 18.

Canadian provinces and territories are however free to adjust this restriction upward to protect the youth from misuse of cannabis.

The passing of C-45 is estimated to spark a multi-billion dollar cannabis industry, with an estimated surge of close to 60% in a few months because most users will be willing to pay premium prices to get the drug legally.

Most pundits believe other nations will be keeping a close watch on Canada and how it implements this act and might just follow suit. It is only a matter of time.