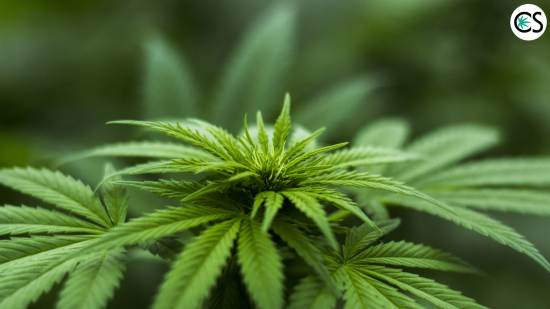 The Benefits of Consuming Raw Cannabis

When most people think of cannabis, it’s typically the psychoactive effects (the “high”) that come to mind.

With the legalization of recreational cannabis in nine states and medical cannabis available in 31 states and Washington DC, there is more information available on cannabis than ever before.

Smoking, vaping, edibles, tinctures, and capsules have all become popular ways to consume cannabis as more people discover that the health benefits of cannabis are just as good as the high (or lack thereof with CBD).

Medical cannabis is known to offer relief from anxiety, insomnia, pain, and more.

Marijuana’s gone mainstream, and today 61% of Americans support the legalization of medical cannabis. 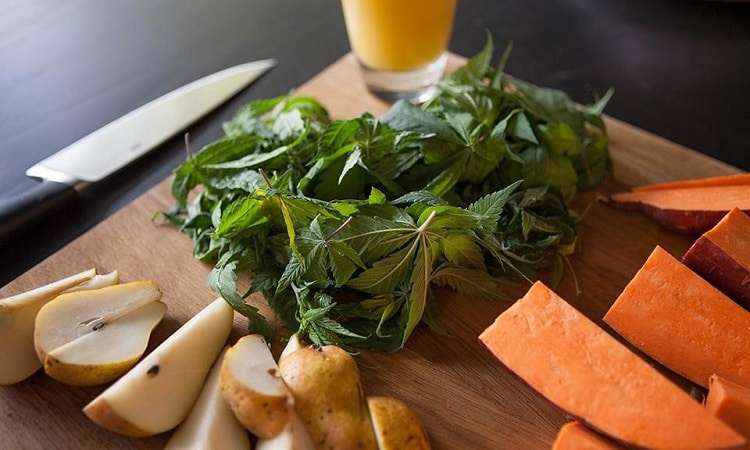 Did you know that there’s evidence that raw cannabis also contains an abundance of its own benefits?

It should come as no surprise that with all the benefits cannabis contains, as well as the way it works in harmony with the endocannabinoid system, that several experts believe cannabis should be considered to be just as powerful of a superfood as other greens like kale, spinach, blueberries, and broccoli.

What exactly is a “superfood?” MacMillan Dictionary describes a superfood as a food that is “considered to be very good for your health and that may even help improve some medical conditions.”

They’re the foods full of antioxidants, vitamins, and minerals that allow health to thrive…and raw cannabis happens to contain a plethora of these nutrients.

They are rich in polyphenols, an antioxidant famous for its effects on aging skin.

What are the Benefits of Consuming Raw Cannabis? 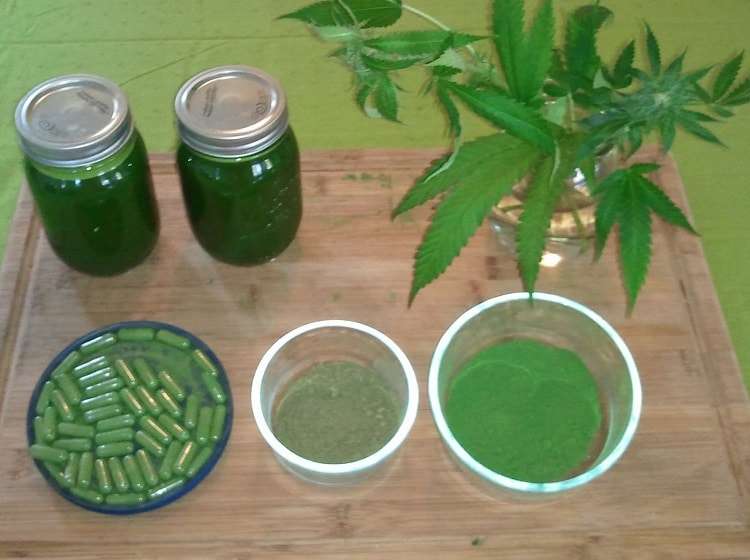 Dr. William L. Courtney is a leading expert in raw cannabis and believes that the raw version activates the endocannabinoid system more effectively than when it is dried, cured, and combusted.

There are several compounds found in raw cannabis that make it one of the most potent “superfoods” you can find.

There are two main cannabinoids in raw cannabis, namely THCA and CBDA.

The “A” at the end of these two well-known cannabinoids stands for “acid” and indicates that the cannabinoids are in their non-psychoactive, acidic state.

In order to experience the high associated with cannabis, THCA must be heated to convert to THC.

If you don’t heat cannabis, you can’t get high.

Research indicates that THCA and CBDA both contain powerful healing properties that have shown to be beneficial for some serious medical conditions.

While the exploration of these non-psychoactive cannabinoids found in raw cannabis need to be further explored, preliminary research has shown some amazing potential health benefits.

THCA is essentially the precursor to well-known, psychoactive THC. THCA doesn’t convert into THC, however, until it begins to dry.

In order to truly feel the psychoactive effects of THC, it must go through another process known as decarboxylation (what happens when dry cannabis is heated up to be smoked or vaporized).

Some of the potential health benefits associated with non-psychoactive THCA include: 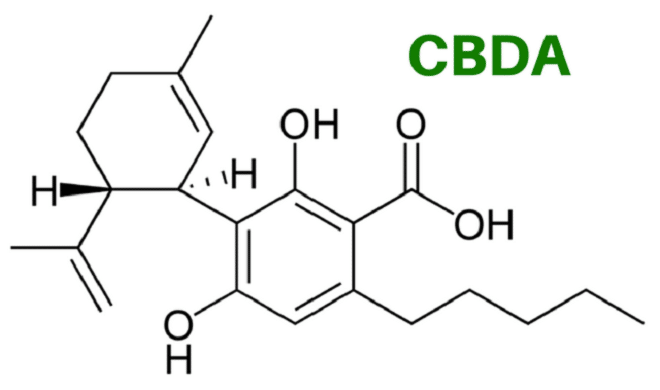 Whereas THCA is the precursor to THC, CBDA is the forerunner to CBD and must be dried and decarboxylated before converting to the famous cannabinoid.

Preliminary research of some of the potential health benefits associated with CBDA include:

Aside from containing THCA or CBDA, raw cannabis contains almost all of its terpenes.

While typically associated with flavor and aroma, terpenes also contain an array of health benefits with antibacterial, anti-tumoral, and antibiotic properties.

According to Dr. Ethan Russo, non-cannabinoid cannabis plant compounds such as terpenes increase the therapeutic value of cannabis in a process known as “phytocannabinoid-terpenoid synergy.”

Some of the most common terpenes found in raw cannabis include:

Before cannabis dries, it is loaded with chlorophyll, a pigment present in all green plants responsible for the absorption of light to provide photosynthesis.

Chlorophyll is known to contain a variety of health benefits including:

how to consume raw cannabis 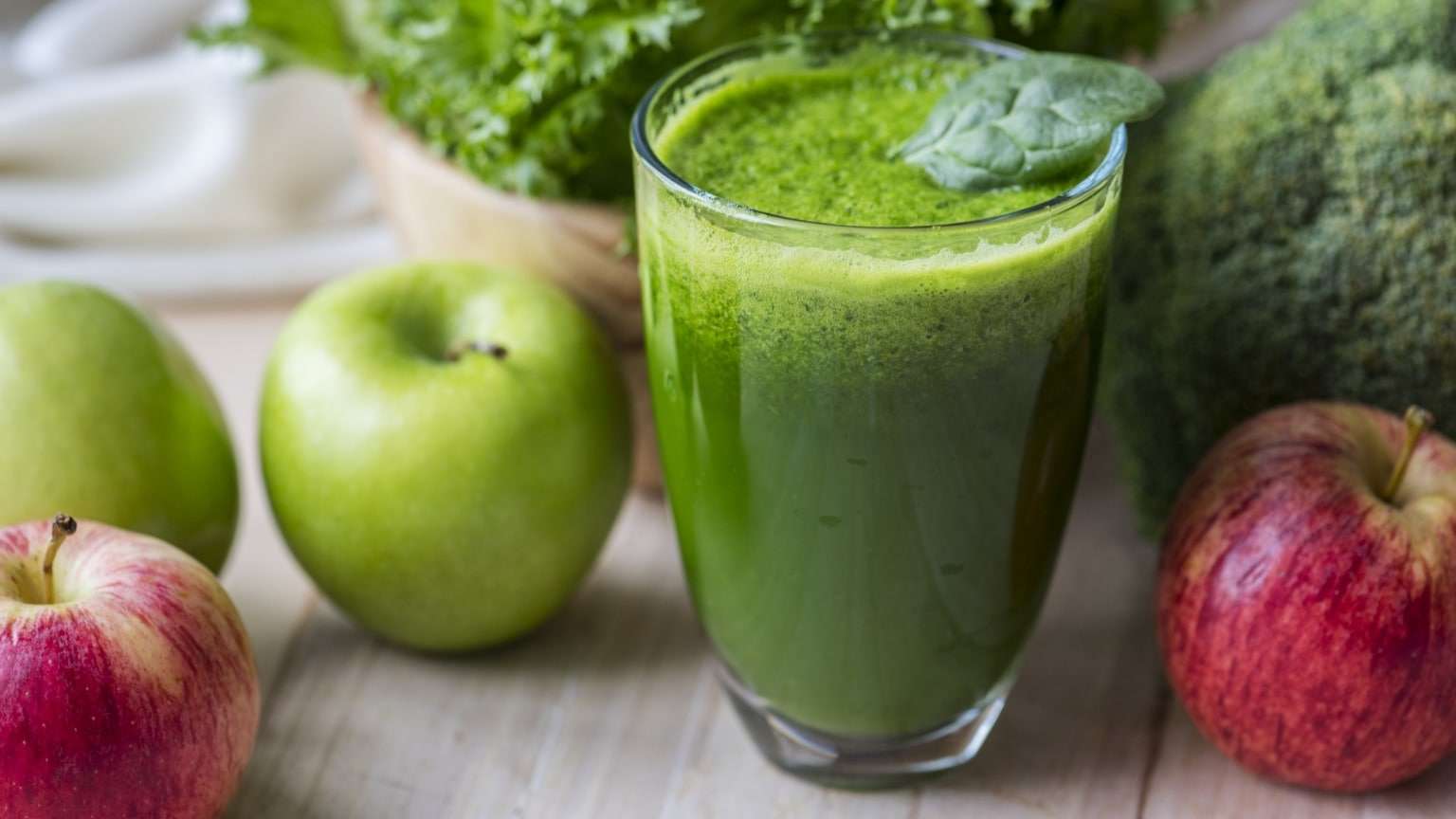 If you’re interested in discovering the health benefits of raw cannabis for yourself, keep in mind that you need to use the fresh leaves and buds from live cannabis plants.

Cannabis doesn’t exactly taste the best when in its raw state, which is why those who do consume cannabis raw typically add it to smoothies or extract the juice of buds and leaves in a juicer.

Raw cannabis contains many vitamins, nutrients, and antioxidants you need to cleanse the body and revitalize the soul.

Raw cannabis also contains zero psychoactive properties, yet all the benefits (and more) found in cannabis strains rich in THC.

The benefits of raw cannabis cannot be stressed enough.

If you’re looking for a way to improve health and overall wellbeing, raw cannabis contains exactly what you need.