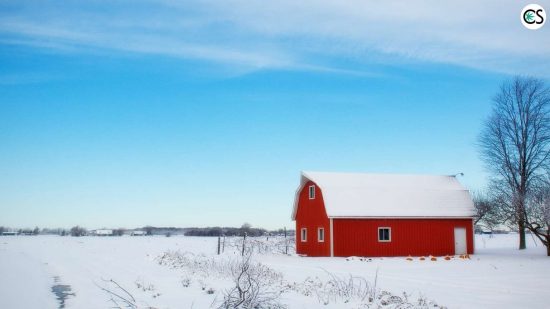 For Some Tobacco Farmers, the Future Could Be Cannabis

Smoking cigarettes has been on the decline for decades.

And while tobacco farmers are still catering to the some 38 million Americans that still smoke, their future could just be in cannabis.

As the sale of cigarettes continues to steadily decline, Big Tobacco is hoping to increase their revenue by looking towards cannabis instead.

And according to Cronos CEO, Mike Gorenstein, “Altria is the ideal partner for Cronos Group, providing the resources and expertise we need to meaningfully accelerate our strategic growth.”

According to Gorenstein, the partnership that includes the option for Altria to take the majority of control in the future, may see the company’s US tobacco suppliers switch to cannabis if marijuana is legalized.

We can help those farmers transition immediately into cannabis cultivation.”

Kentucky farmers on the forefront 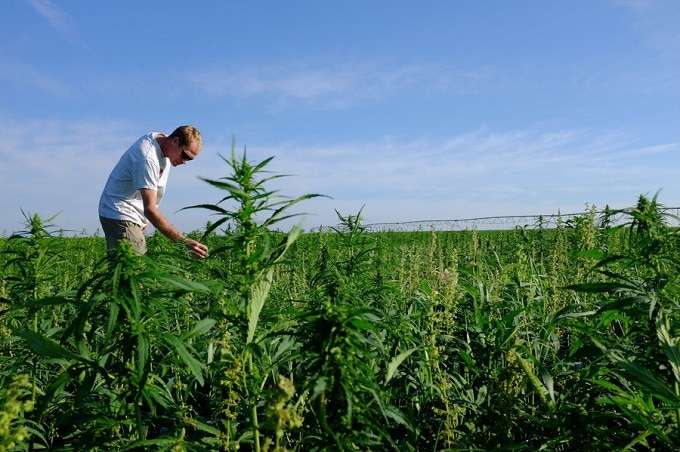 Several Kentucky farmers already have one foot in the door. And while they’re not cultivating marijuana, they are cultivating its cousin: hemp.

Over the past few years hemp cultivation has exploded in some states in the US.

Will Brownlow has been farming in Kentucky for nearly 30 years. He says he planted 10 acres of hemp in 2016 as a “novelty factor.”

Brownlow, who says “the plant is a weed, and it likes to grow,” is pleased with the performance of the hemp plants he’s thusly cultivated, contending that it makes it much easier to make a profit.

“The hope was it would move beyond the novelty stage and actually be worth something.

In Kentucky, tobacco was once grown in abundance as one of the state’s major crops. In 1919, there were over 600,000 acres of tobacco cultivated on Kentucky farms.

By 2018, the number of tobacco farms in Kentucky had declined almost 90 percent.

While soy replaced tobacco and is now Kentucky’s major agricultural crop, with the passing of the Farm Bill, many farmers are now turning an eye towards hemp cultivation.

Brownlow is one farmer who has followed the agricultural evolution from tobacco to soy to hemp.

Today, Brownlow says that one acre of soybeans will only bring in around $500.

One acre of hemp, however, is a different story. Brownlow contends that an acre of hemp that is rich with resinous CBD flowers, could bring in as much as $30,000.

Sen. Mitch McConnell, who played a large role in the inclusion of hemp in the 2018 Farm Bill says, “I don’t know whether it’s going to be the next tobacco or not. But I do think [hemp] has a lot of potential.”

Brownlow is one of several Kentucky farmers that has transitioned into hemp cultivation. 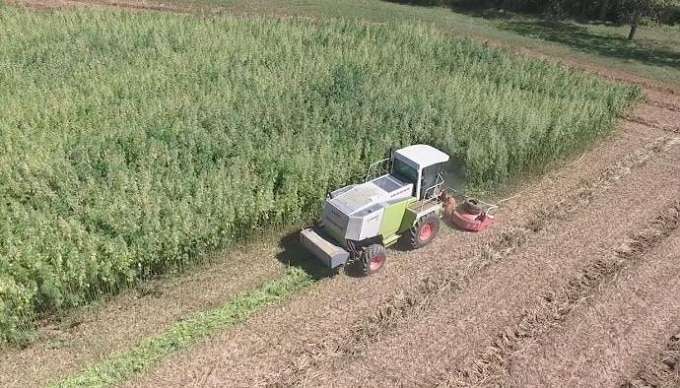 This is a transition that is expected to continue in wake of the passing of the 2018 Farm Bill before the end of the year.

While we’ll have to wait and see if Marlboro starts planting fields of marijuana instead of tobacco, hemp production is already well under way for many farmers that once relied on tobacco then soy.

As Brownlow says, “The tobacco farmer would be the perfect person to grow hemp. They’re absolutely crazy not to grow it.”