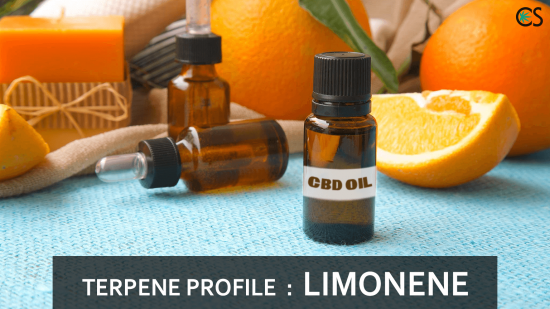 There are hundreds of unique compounds found in cannabis plants.

Although the primary cannabinoids THC and CBD get the most attention, there are other compounds you should know about.

I am talking about compounds called terpenes. Terpenes like beta-caryophyllene, limonene, and myrcene.

All of these terpenes are the essential oils of the cannabis plant.

As THC and CBD have no smell or taste of their own, it is the terpenes which give cannabis its distinct aroma and flavor.

Like cannabinoids, terpenes are considered to have therapeutic benefits, and when you use them together, the beneficial effects of each are magnified.

This synergistic relationship is called the ento-urage effect.

The entourage effect was originally proposed by Raphael Mechoulem and his team of cannabis researchers in Israel.

Mechoulem is known as the “grandfather of cannabis” as he was the first to synthesize the THC molecule as well as CBD and other important cannabinoids.

The entourage effect is the reason why many cannabis advocates believe that whole plant extracts are superior to isolated compounds.

One of the best examples which support the entourage effect is the experience of patients who use Marinol, an isolated, synthetic version of THC.

While Marinol is helpful to some patients, many report that its effects are too strong and not well tolerated when compared to whole plant cannabis products.

Another good example of the entourage effect is how CBD has been demonstrated to work well alongside THC for pain relief while simultaneously neutralizing THC’s possible negative side effects like anxiety and increased heart rate.

In the same manner, the terpene limonene, is also thought to works hand-in-hand with CBD and THC in improving numerous symptoms.

Where can you find Limonene?

Limonene is a very common terpene found in almost all plants.

Some examples of where limonene is found in nature are pine needles, pine cones, and juniper. It is also in citrus fruits like orange, lime, and lemons.

Limonene can also be found in caraway seeds as well as dill seeds, and it is abundant in edible herbs like rosemary and peppermint.

The cannabis plant is rich in limonene.

What are the characteristics of Limonene? 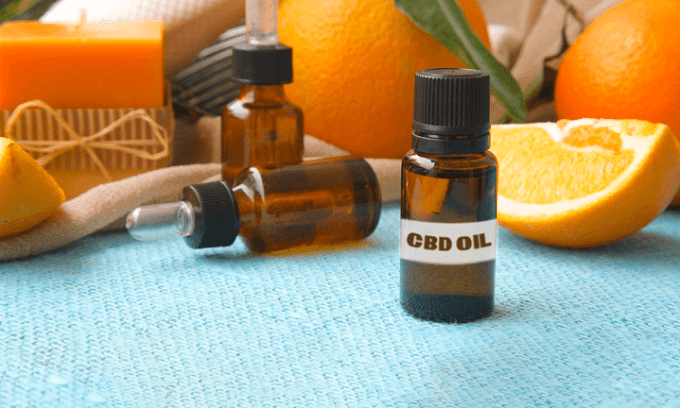 What are the possible therapeutic effects of Limonene?

As the second-most common terpene in the plant kingdom, limonene may have the following beneficial effects:

why should you use limonene with cbd?

Limonene shares many of the same therapeutic effects as CBD, so if you’re going to purchase CBD products, make sure that the product contains this very important terpene.

Limonene works alongside CBD to provide the user with:

CBD, by itself, is already a powerful non-toxic, non-psychoactive, antioxidant cannabinoid, but its effects can still be enhanced with the addition of important terpenes like limonene.

These two compounds can synergistically work together to boost their therapeutic effects and provide relief to numerous medical conditions like anxiety, depression, acne, and wound infections.

If you’re just starting out with using cannabis products, it’s important that you choose CBD products that contain not just CBD alone, but beneficial terpenes as well. 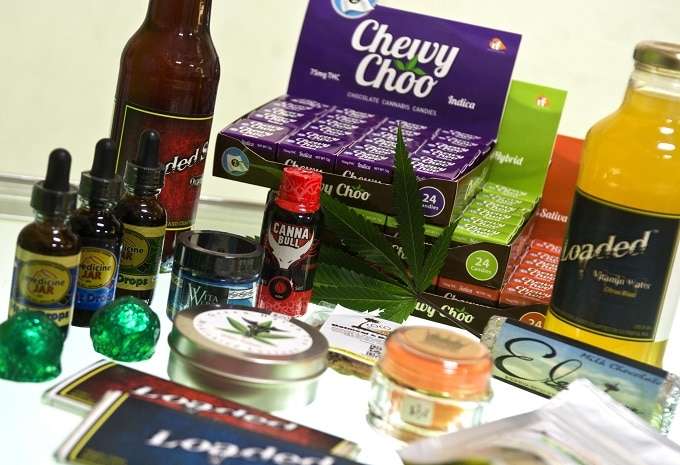 By being conscious of the different cannabinoids, terpenes, as well as flavonoids of the cannabis plant you will get the most entourage effect from your treatment.

Be sure to carefully check the lab reports for the product you choose to make sure it is a whole plant extract which includes terpenes like limonene.

As you gain more experience with using different products, you will find which terpenes are best for you.

Then you can stick to products which are high in the terpenes which give you the best effects.

Another important terpene is called beta-caryophyllene. You can read about it here.

As with any supplement, speak to your doctor before using CBD as it can have adverse effects with other medications.