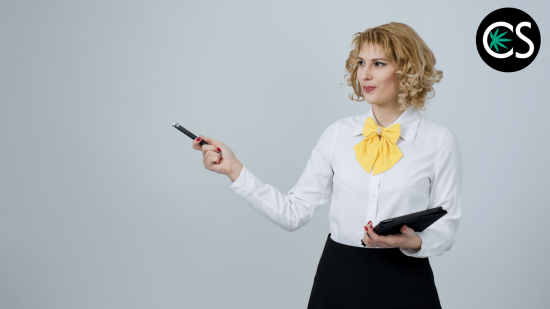 Medical marijuana or medical cannabis is cannabis or its extracts used for treating symptoms of diseases and other conditions.

Historically, cannabis in medical purposes was first used in ancient China, but soon enough its usage spread throughout Asia and Africa.

Nowadays, medical marijuana is being used to ease the symptoms of many different conditions such as: pain, glaucoma, nausea and vomiting, epilepsy and posttraumatic stress disorder (PTSD). 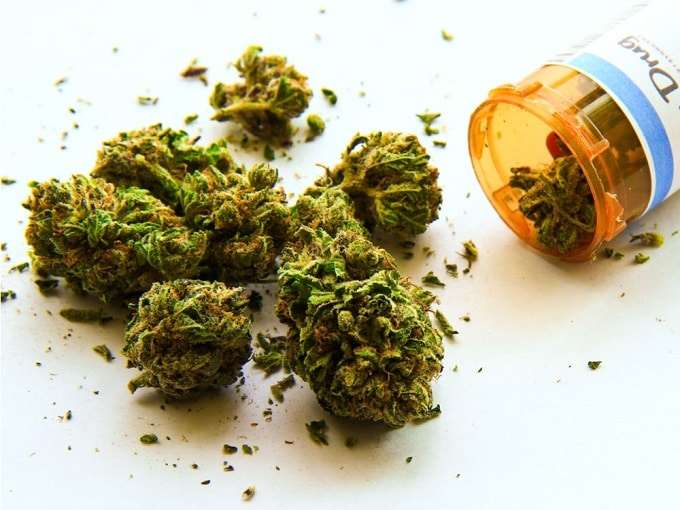 Some of the forms in which medical cannabis can be found are: capsules, lozenges, cannabis edibles, dermal patches, tinctures or dried buds which are used for smoking and vaporizing.

Furthermore, the U.S. Food and Drug Administration (FDA) hasn’t yet approved marijuana usage and all of its components for medical uses.

However, in June 2018, FDA approved the use of Epidiolex, the cannabidiol-based (CBD) medicine used for treating the seizures that are connected with two forms of epilepsy.

each state has it’s own laws 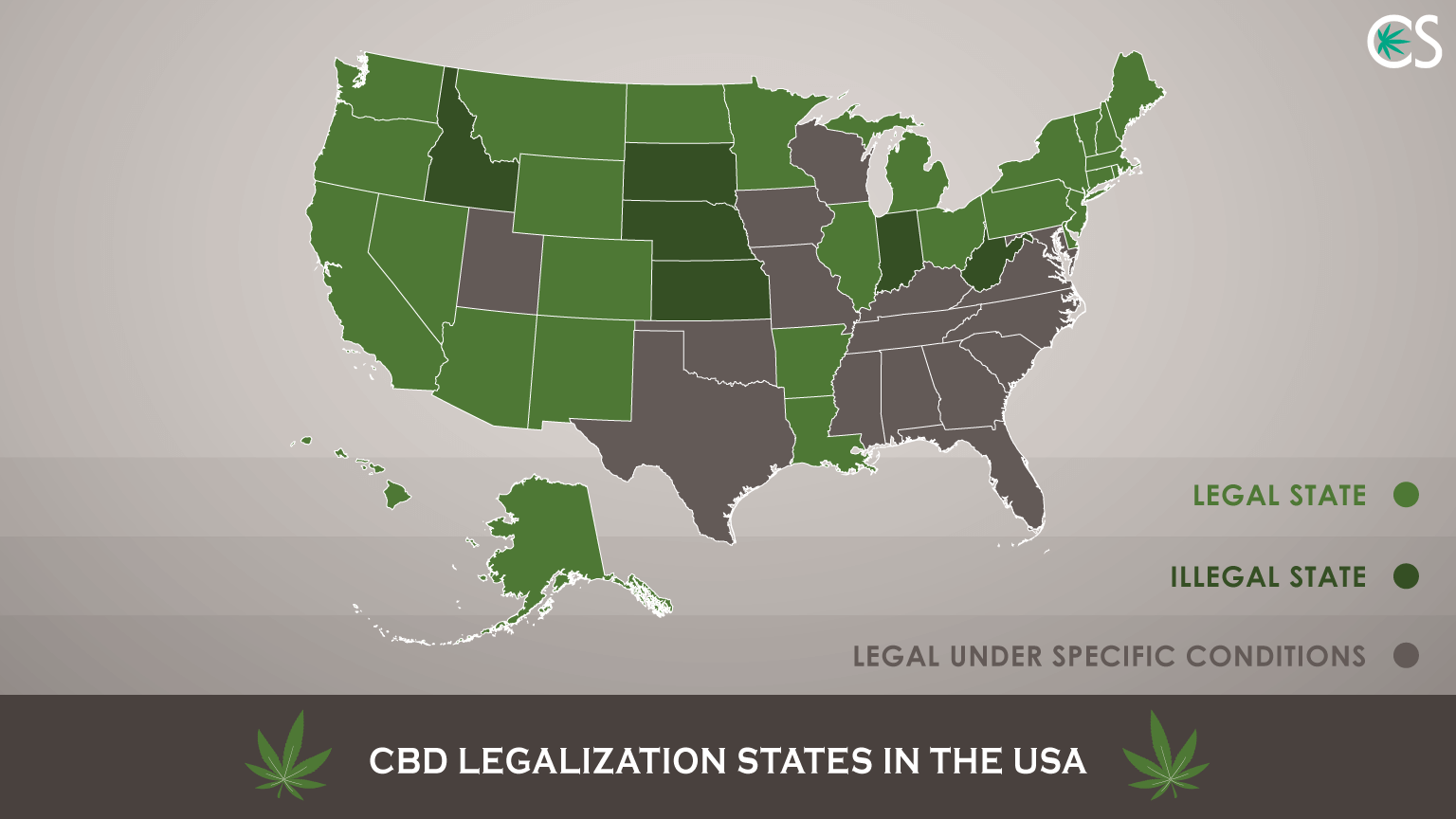 Each state has its own list of the qualifying conditions.

Medical cannabis was first legalized in California in 1996.

Ever since then, the trend of legalizing medical marijuana products has spread throughout the U.S.

Therefore, states that have legalized marijuana for medical purposes have their own regulations, which producers must comply with if they want to sell medical cannabis products in specific countries.

Medical marijuana producers should ensure that their products are child-proof, tamper-proof and properly labeled according to the law of the states in which they run their business.

Laws are constantly changing so business owners need to be careful and make sure that their product is always in line with the latest legal regulations.

These regulations refer to how product should be packed and what type of information or symbol should be on the product labels.

Different states have different labeling regulations, but the information that should be on the label of the medical marijuana product regardless the state, is information regarding the type of the strain, weight and warning statement.

Also, in several states (Washington, Oregon, California and Colorado) information on the label should be followed by specific type of the symbol.

in regards to production

If you are a potential producer of medical cannabis, or just want to be informed which states legalized medical marijuana, check out the infographic below and get the insight into various labeling requirements across the United States.