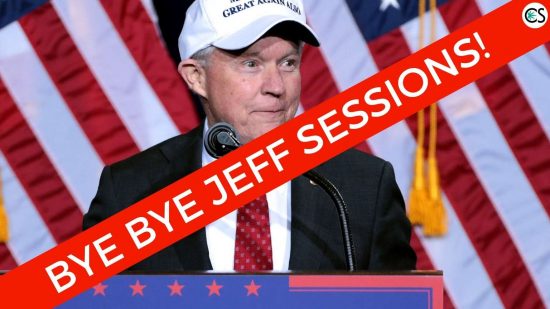 Jeff Sessions Resigns: What Does This Mean for the Legal Cannabis Industry?

History was made on Wednesday when Jeff Sessions resigned from his role of US Attorney General.

According to President Trump’s press secretary, Sarah Sanders, a resignation letter was received at the White House from Sessions early Wednesday morning, which Trump readily accepted.

Trump announced on Twitter that Sessions’ chief of staff, Matthew Whittaker, will now step into the role of acting US Attorney General.

We are pleased to announce that Matthew G. Whitaker, Chief of Staff to Attorney General Jeff Sessions at the Department of Justice, will become our new Acting Attorney General of the United States. He will serve our Country well….

Sessions’ resignation is likely to be welcomed by open arms from most of the American public.

He was, after all, possibly the least popular US Attorney General in history.

While he didn’t quite last two years in his position in the White House, he certainly made headlines with the policies he enforced.

Sessions wasn’t shy about his opinions against cannabis, and when he was appointed by Trump there was a reason cannabis business leaders had cause for concern.

He was the one who famously proclaimed:

Then there was the time that Sessions remarked :

“We need grown-ups in charge in Washington to say that marijuana is not the kind of thing that ought to be legalized. It’s in fact a very real danger.”

Marijuana in the eyes of Sessions is apparently so dangerous and detrimental for the country that he rescinded the Cole Memo in January 2018 that was issued by former President Obama in 2013.

Which directed federal prosecutors not to enforce federal cannabis laws in states that had legalized the use of marijuana.

“I think one of [Obama’s] great failures,” Sessions once said, “it’s obvious to me, is his lax treatment in comments on marijuana…

It reverses 20 years almost of hostility to drugs that began really when Nancy Reagan started ‘Just Say No.’”

Sessions also once said in regard to Obama, “You can’t have the President of the United States talking about marijuana like it’s no different than alcohol….It is different….It is already causing a disturbance in the states that have made it legal.”

While rescinding the Cole Memo didn’t break into a full war-on-weed as many feared it would, it did create increased uncertainty for those in the legal cannabis industry.

But with Sessions now out of office, there is hope on the horizon. 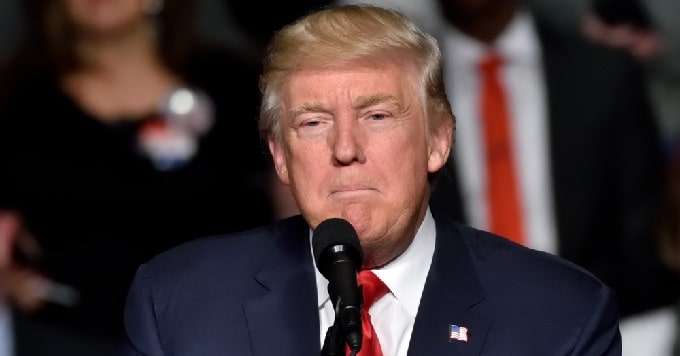 In June, President Trump said he’d likely support a bipartisan bill that would put an end to the federal ban on marijuana and allow individual states to decide on legalization.

The bill, proposed by Colorado State Senator Cory Gardner and Massachusetts State Senator Elizabeth Warren, is a far cry from what Sessions wanted.

According to Trump, “I support Senator Gardner. I know exactly what he’s doing. We’re looking at it. But I probably will end up supporting that.”

possible end of the federal ban on cannabis 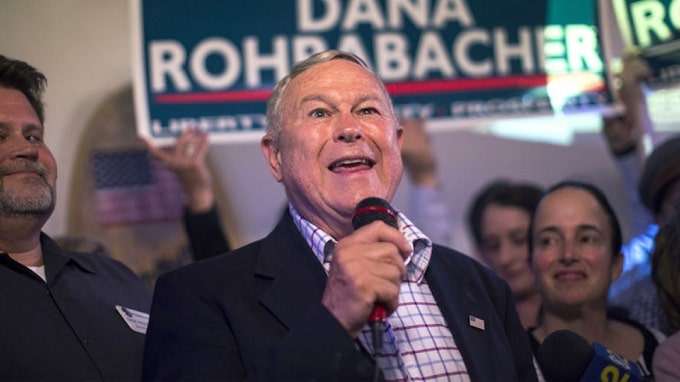 In October, there was more promising news about the longstanding federal ban on marijuana.

According to US Representative Dana Rohrabacher, he was “talking to people inside the White House” regarding the possible end of the federal ban on cannabis.

Rohrabacher also said that President Trump aims to keep the promise of his campaign by offering protection to states that have legalized cannabis despite federal law.

Will the newly appointed US Attorney General uphold the same tyranny as the last? It’s a bit early to say.

The first positive step would be to reinstate the Cole Memo, giving back legal marijuana states the legal protection they deserve.

It’s not yet clear if Matthew Whitaker will permanently replace Sessions or if a new permanent AG will be appointed at a later date.

How Whitaker, a conservative Republican from Iowa, feels about marijuana is a mystery but he has said before that he wishes to emulate conservatives like Republican Texas Senator Ted Cruz. 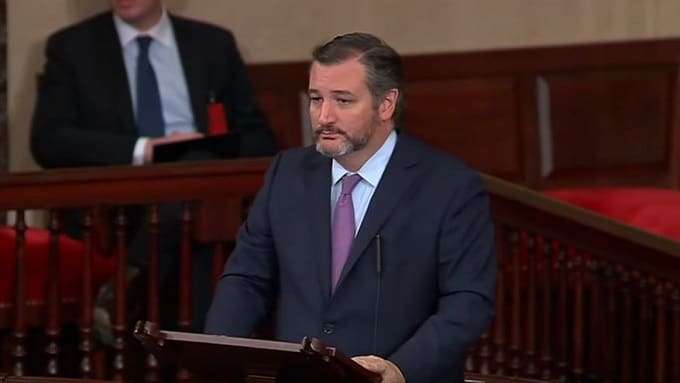 I think it’s appropriate for the federal government to recognize that the citizens of those states have made that decision, and one of the benefits of it, you know, using Brandeis’ terms of laboratories of democracy, is we can now watch and see what happens in Colorado and Washington State.”

While the new acting US Attorney General hasn’t said much about marijuana himself, there’s possibly a light at the end of the tunnel.

We’ll keep you posted on how things regarding the cannabis industry roll out as time goes on now that Sessions is officially out of office.