Here at CBD School we’ve addressed plenty of cannabis topics like:
What is CBD?
Will CBD get me high?
Will CBD make me fail a drug test?

But the ever versatile cannabis plant isn’t all about cannabinoids. In fact, it holds nutritional value as well.

No, we’re not talking about pot brownies here.

Hemp can be a serious source of nutrients that many health food advocates and nutritionists swear by.

This difference, of course, poses a fundamental problem for would-be consumers.

People looking for CBD hemp oil might confuse it with hempseed oil, and buy the incorrect product as a result.

Naturally, we don’t want that to happen. So let’s take a look at what hempseed oil actually is and what it’s used for.

Note: we know people sometimes confuse hemp seeds with cannabis seeds. This article will help clarify the difference. Hint: one is for growing marijuana and the other is a highly nutritional food product used to make hempseed oil!

What is hempseed oil? 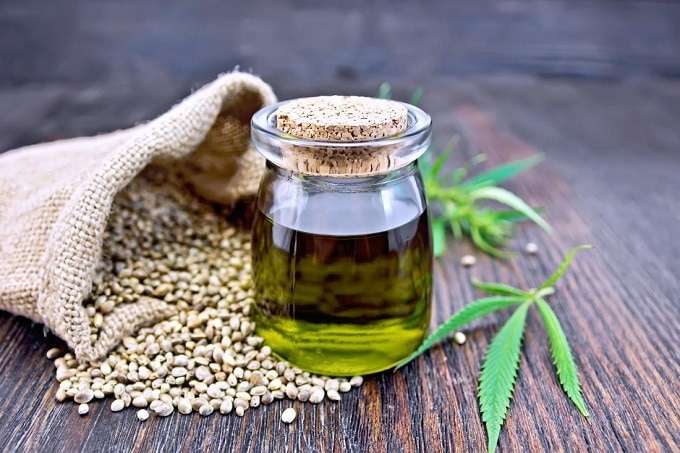 You hear the words “hemp” and “oil,” so you therefore conclude that it’s a CBD-rich nutritional supplement.

But nothing could be further from the truth.

Hempseed oil isn’t a medicinal supplement, like its CBD counterpart – but it certainly is nutritious.

Simply put, this means that hempseed oil is actually a health food.

Fortunately, this means that people in countries where CBD oil is a controlled substance don’t have to worry about legal issues with hempseed oil. It’s a food, plain and simple.

But let’s look at the specifics.

People often use it to control pain, reduce anxiety and fight insomnia, for instance.

People who either smoke or ingest this oil get no nutritional value from it.

While eating it certainly carries a lot of benefits, you’re not going to sleep better or get rid of a headache by eating oil derived from hemp seeds.

Is there CBD in hempseed oil? Do hemp seeds have CBD?

So we know that hempseed oil doesn’t carry the same effects as CBD hemp oil, but does hempseed oil still contain CBD? This is a question that the Hemp Industries Association has received from thousands of consumers. Executive Director Eric Steenstra has had to state on multiple occasions that CBD extracts have a CBD concentration of “150,000 parts per million,” So the simple answer is “yes, hemp seed oil contains CBD.” But the amount is so negligible that it may as well be considered to not contain any at all.

Can you get high from hempseed oil?

No. Hempseed oil, like CBD hemp oil, is made from industrial hemp, which has less than 0.3% of the psychoactive chemical, THC. Neither CBD hemp oil or hempseed oil will get you high.  CBD hemp oil however may help you relax as it is used by many people to relieve pain, prevent anxiety, and combat depression.

Where does hempseed oil come from?

As the name implies, hempseed oil comes from the seeds of industrial hemp, which is a non-psychoactive member of the cannabis plant genus. Specifically, the hemp seeds are separated from the stalk and cleaned of any plant matter. Next, the oil is extracted through a process called cold pressing.

Can you eat hemp seeds?

Maybe oil isn’t your thing, but you still want to reap the benefits of hemp seeds.

Well, you’re in luck, because hemp seeds can be consumed raw. And they are tasty!

You can eat whole hemp seeds, but this is only recommended for those looking to add a lot of fiber to their diet.

The shells are removed, making them smaller and, therefore, more versatile.

These can either be mixed into baked goods or sprinkled on foods, such as cereal or salad – to name a few.

Finally, there’s hemp protein. This is essentially a protein powder made from hemp.

You can buy it whole or in pre-made flavored products, just like soy or whey protein powder. –

Just add it to juice, smoothies or milkshakes and you’re good to go.

What are the benefits of hemp seeds? 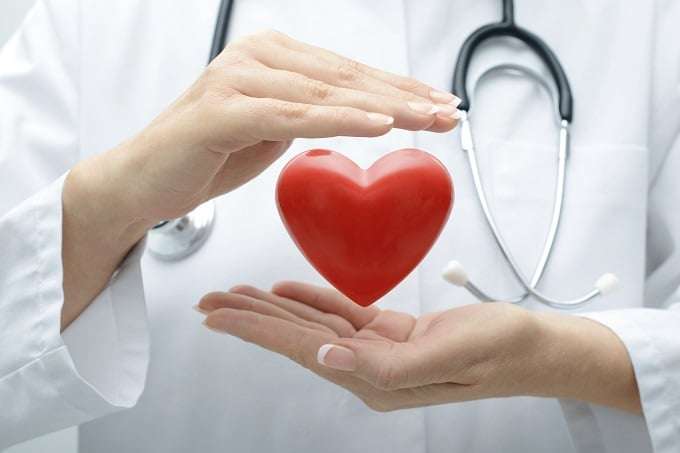 Hemp seeds and their oil are highly regarded for their nutritional value.

In fact, a paper published in The Journal of Agriculture and Food Chemistry states that hemp seeds contain several different types of fatty acids, useful for maintaining heart health and fighting coronary disease.

An article published in Medical News Today reveals that hemp seed oil does much more than keep our hearts in tip-top shape  (thanks to their Omega-3 fatty acids).

Sterols are useful for keep cholesterol in check. Consequently, this helps reduce the risk of heart attack, if taken on a daily basis.

According to the article, aliphatic alcohols also help with cholesterol, while reducing “platelet aggregation” (a.k.a. blood clots).

One of these alcohols, called “phytol,” acts as an antioxidant and even prevents cancer.

Hempseed oil also contains an antioxidant called tocopherol, identified as being effective in preventing diseases like atherosclerosis and Alzheimer’s.

Then of course we have vitamins, specifically vitamins A, C, E and Beta-carotene.

Factor in the oil’s rich mineral content of phosphorus, potassium, magnesium, sulfur and calcium, and you’ve basically got a nutritional juggernaut.

Is hemp seed oil good for your skin? 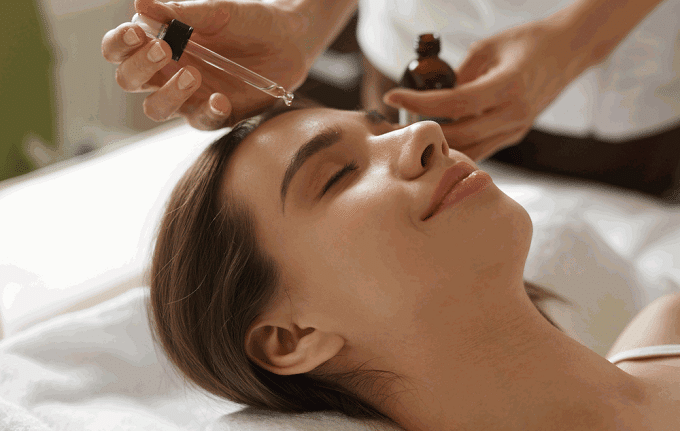 Hemp seed oil isn’t just good for your insides; it’s great for your skin too.

The oil can be ingested (1-2 tablespoons per day) as a way to help combat eczema and acne.

In this respect, it’s useful as a moisturizer (similar to olive oil), maintaining the skin’s nutrients by increasing water resistance and providing cosmetic benefits, like anti-aging.

What is hemp milk?

Hemp milk, like hempseed oil, is derived from the same source – hemp seeds; however, it’s more comparable to products like soy milk or almond milk, according to Dr. Andrew Weil.

Not only is this milk a delicious, nutty-tasting drink, but Dr. Weil reports having eaten ice cream made from hemp milk.

And, like the oil, it’s full of fatty acids, vitamins and minerals.

In this article, we covered the following: 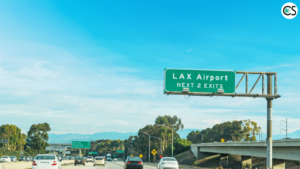 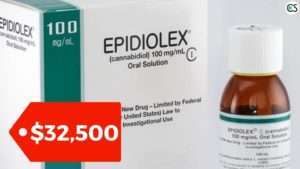