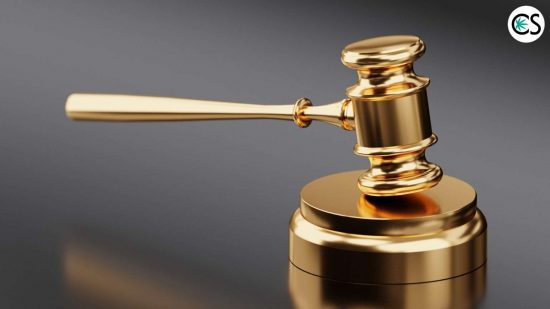 The 2018 Hemp Farming Act: What You Need to Know

The 2018 Hemp Farming Act is a proposed law that would fully legalize industrial hemp in the US and all products created from it, essentially removing low-THC cannabis from the Controlled Substance Act.

The bill was introduced to the Senate floor in April 2018 by Kentucky State Majority Mitch McConnell.

Aside from keeping the federal government and DEA from restricting hemp production, the 2018 Hemp Farming Act would also make the national banking system available to farmers and others involved in the industry.

It also proposes that hemp receives the benefits of other recognized crops including crop insurance, marketing, and agricultural research.

Why Was Hemp Illegal in the First Place?

Hemp was criminalized right along with cannabis over 80 years ago with the passing of the Marihuana Tax Act of 1937.

Marijuana was introduced to the US in the early 1900s, and by 1927 was outlawed in nine different states.

By the early 1930s, an all-out war was being waged against marijuana and by 1937 it was criminalized across the country.

Hemp, because it was so similar to the marijuana plant, was outlawed along with it despite the fact that it didn’t contain any psychoactive properties at all.

Why is the 2018 Hemp Farming Act Important? 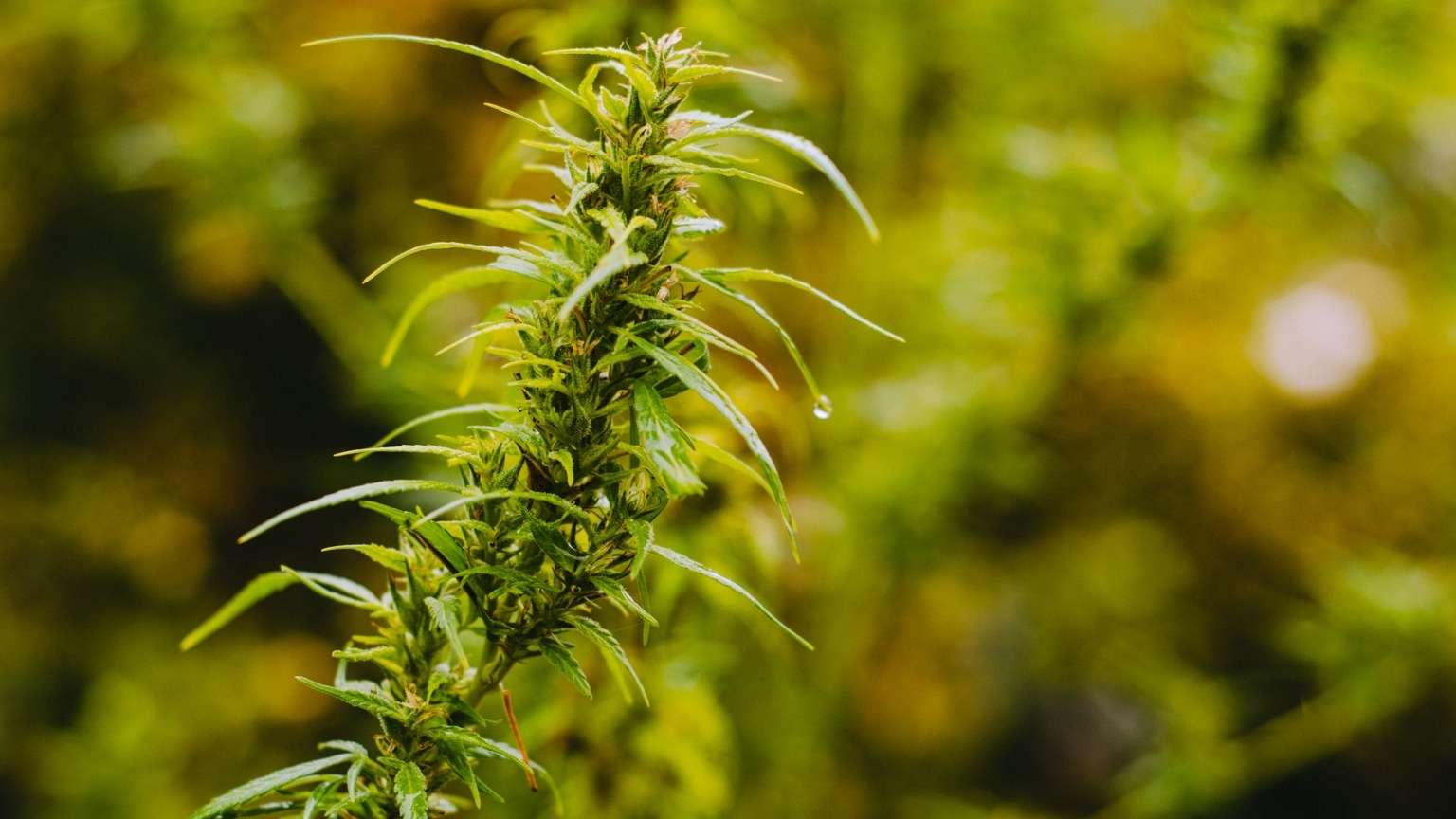 If passed, the 2018 Hemp Farming Act would remove hemp and all hemp-derived products from the list of Schedule Class I Substances, ending the dispute of the legality of the hemp plant once and for all.

If passed, hemp products (including CBD oil containing less than 0.3% THC) would be 100% legal in the US. Hemp could be grown just like any other crop by both state agricultural departments and Native tribes.

when is the final decision expected to be made?

The 2014 Farm Bill, which created a pilot program for state departments of agriculture and authorized universities to cultivate and research industrial hemp, will expire on September 30.

The 2018 Hemp Farming Act will be brought to the House and the Senate before then.

Once Congress agrees on a final version, all that’s needed is a signature from the President. 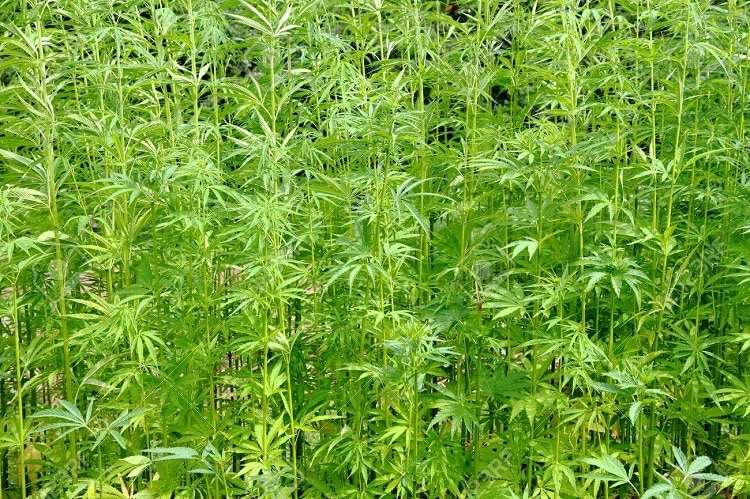 If passed, the 2018 Hemp Farming Act will legalize the cultivation of industrial hemp across the US.

All CBD products, regardless if they contain trace amounts of THC (no more than 0.3%), will be legal in all 50 states.

The debate on the legality of hemp and CBD products would finally come to an end. You could also, then, travel with certain cannabis products, too!

It would also remove hemp and CBD from the list of Schedule Class I Substances.

why should we look forward to the passing of the 2018 hemp farming act?

The 2018 Hemp Farming Act is certainly something to celebrate.

It means the full-on legalization of industrial hemp, something the country hasn’t seen in over 80 years.

Hemp would be legal to grow, and all products produced from it (including CBD) would be considered the same.

The 2018 Hemp Farming Act would give hemp back the freedom it deserves and permanently legalize CBD without any confusion to its permitted status.