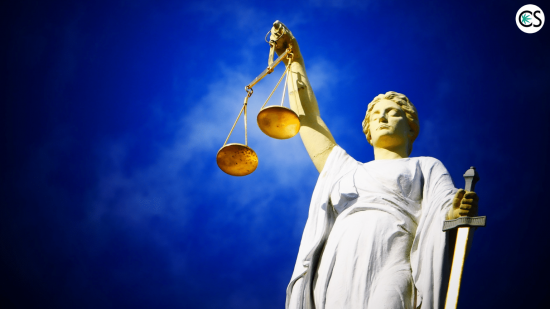 Individuals that have been convicted of a felony might just be able to grow hemp.

While a previous version of the 2018 Farm Bill that was approved by Senate would have established a lifetime ban for felons growing hemp, there have been some changes.

As it stands, the modified version of the original bill will allow convicted felons already growing hemp in states that don’t ban them for hemp cultivation to continue.

And rather than ban felons interested in growing hemp for life, changes to the Farm Bill will permit such individuals to grow hemp 10 years after their original conviction.

Final details of the compromise are scheduled to be released sometime next week.

While certainly a step forward from the original lifetime ban, not everyone is pleased with what is likely to be the final version of the amended Farm Bill.

“Any ban,” says deputy director of national affairs for the Drug Policy Alliance, Grant Smith, “will still have an adverse effect on people with felony convictions who are trying to get their lives back in order and would unfairly lock people out of new job opportunities they desperately need.”

While Collen Keahey Lanier, executive director of the Hemp Industries Association says that the farm compromise mirrors many states’ regulations and she’s pleased that regulations have been softened, she believes that having a felony restriction only continues the longstanding, unfair discrimination against hemp.

“It’s still an unfortunate and unnecessary prohibitionist approach that I wish would be eliminated.

We’re talking agriculture here and a distinct variety of cannabis that isn’t marijuana.”

In a letter to House and Senate negotiators where he opposed the proposed ban, Republican Sen. Rand Paul of Kentucky wrote, “No other agricultural commodities in the US have this type of restriction.”

Another letter written by Paul, as well as New Jersey Sen. Cory Booker and Oregon Sen. Jeff Merkley, maintained that banning convicted drug felons would make it more challenging for those with criminal records (namely Hipics and blacks) to ever obtain jobs in the hemp industry.

In the letter they remarked that in the past, any efforts of hemp legalization were left to the state to decide, maintaining that they are “best placed to know what the most optimal hemp policy is for their residents.”

In Kentucky, a state that plays a key role in US hemp production, anyone convicted of a felony or drug-related misdemeanor from obtaining a hemp cultivation license for 10 years after the original conviction.

In Colorado, a state at the forefront of both legal marijuana and hemp production, once considered restrictions for growers that have a criminal record.

The idea didn’t make it far, with a state official contending in August that “If it’s going to be a legitimate industry, we don’t want to be fingerprinting farmers who want to find a productive crop.”

The final text of the compromise bill is set to be released next week.

As always, we will keep you posted.