What is the Difference Between CBD and CBD Oil?

Although CBD is starting to gain some interest within the scientific community (and a lot of traction among the general public), this compound remains largely misunderstood.

Despite being readily available in both prescription and non-prescription forms, its benefits are only beginning to be revealed – mostly through anecdotal evidence.

But although the science is limited, it’s still there.

At the very least, we understand the chemical makeup of CBD and how it has helped a lot of people deal with the symptoms of their illnesses.

Individuals who use CBD tend to report a feeling of relaxation without impaired cognition, allowing for pain and anxiety relief.

Setting the record straight is critical if you expect to find the right product.

Of course, if you plan on putting this product in your body, it’s doubly important to know exactly what CBD is.

Read: What is CBD?

It’s found in all variations of the cannabis plant, but is particularly present in its industrial variant, hemp.

The difference is crucial. Many people assume that “cannabis” refers to marijuana, a drug rich in the psychoactive chemical called “THC.”

In reality, cannabis is just a genus of plants, which branches into different versions – marijuana and hemp being two examples.

Hemp only has trace amounts of THC, making it non-psychoactive.

Because it doesn’t get you “high,” it’s not treated as a controlled substance by the federal and state governments.

In fact, hemp is used in a variety of nutritional health supplements and industrial products like rope and textiles.

The CBD itself is extracted from cannabis plants.

Manufacturers then take that extract and, through an industrial process, transfer the compound into an oil solution which is then sold through medical marijuana dispensaries or in the open market as a supplement, depending on whether it comes from the marijuana or cannabis varieties (more on that later). 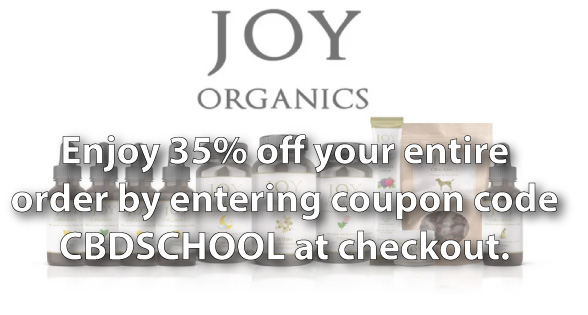 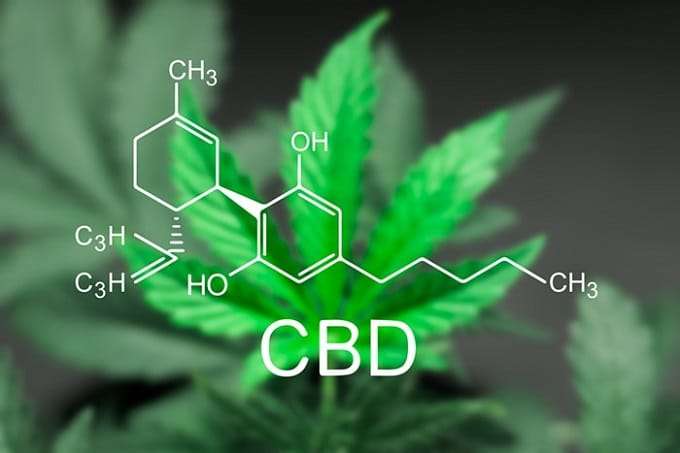 Scientists have managed to determine the molecular structure of CBD. The formula is as follows: C21H30O2.

For those of you who might not remember high school chemistry, let’s take a second to do a quick refresher.

The letters represent the elements present as per the periodic table.

The numbers stand for the amount of atoms present from each element.

Earlier, we talked about cannabis being a genus, with marijuana and hemp being just two members of that family – although the psychoactive marijuana variation has other branches as well.

CBD oil as a generic term is attributed to both plants, but it’s important not to use it interchangeably. The difference is significant.

As the name implies, CBD hemp oil is made from the extract of the hemp plant.

Unlike marijuana and its variants, hemp has almost no THC. People who use CBD hemp oil won’t experience any intoxicating effects.

It allows users to benefit from CBD without worrying about becoming impaired.

Hemp’s lack of THC also keeps it from being labeled a controlled substance.

In turn, retailers can sell it on the open market without any kind of federal or state interference.

It’s on the same level as any other kind of supplement, so a prescription isn’t required.

Whether you’re getting it medicinally through a licensed marijuana provider or as a hemp extract via health food websites or stores, CBD is showing a great deal of promise.

For your safety and benefit, knowing what CBD is and which variations you need is important information.

If you think that CBD oil or CBD hemp oil might be right for you, make sure you talk to your doctor to go over your options.

In this article, we discussed the following: