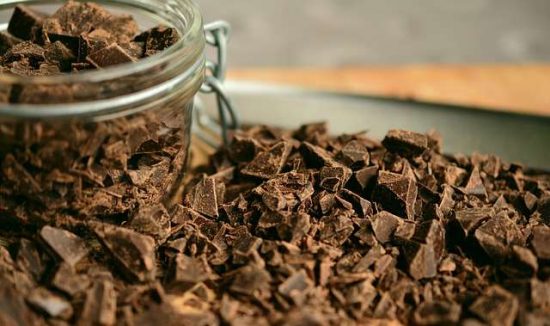 Beyond Cannabis: Other Plants that Contain Cannabinoids

By now, we’ve hammered home the benefits of CBD products, with their non-psychoactive cannabinoids.

Unfortunately, not everyone has the luxury of obtaining CBD oil, either due to legal hurdles in certain countries or simply the cost of the product.

But don’t give up just yet, because cannabinoids are a funny thing.

Aside from occurring naturally within our bodies (endocannabinoids), they just happen to reside in other types of plants that are both cheap and legal – not to mention easy to obtain.

So if you’re looking for easier access to beneficial cannabinoids, consider trying some of the following products. 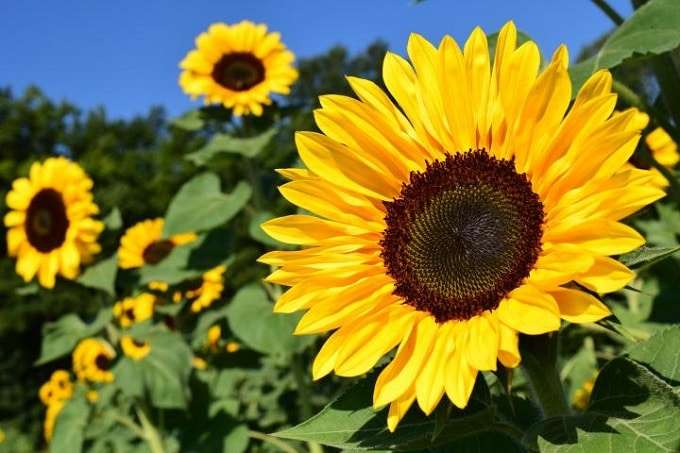 No, you won’t get high the next time you eat sunflower seeds.

In fact, the sunflowers we know about don’t contain cannabinoids of their own; however, there are members of this genus that do.

Best of all, you can easily find extracts like these at your local health food store.

Helichrysum is a genus composed of 600 different flowers within the sunflower category.

You won’t find this one growing in a nearby field, though. This plant is native to South Africa.

And no, it won’t get you high either. But it does contain a cannabinoid called cannabigerol (CBG).

This handy compound is proven to aid sleep, fight infection and even reduce eye pressure to alleviate glaucoma, according to an article by Montana Biotech.

Research into the heliopsis plant by the Autonomous University of the State of Morelos in Mexico has discovered that this sunflower variation contains alkamides.

Alkamides are found in 33 types of plants (so far) – cannabis sativa being one of them. 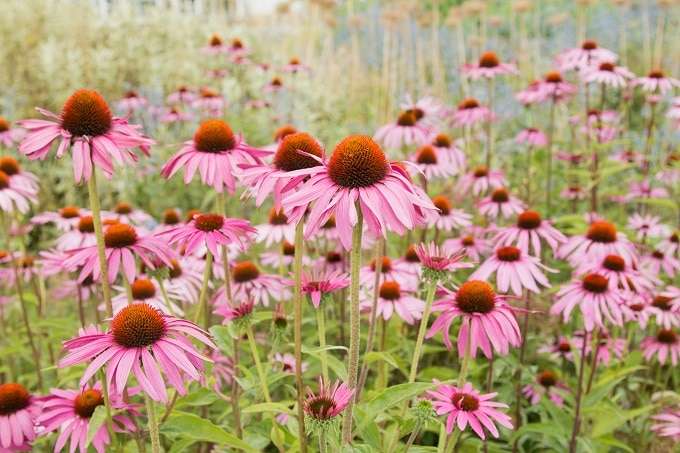 But even seasoned fans may not be aware that certain Echinacea species contain cannabinoids called N-alkylamides (NAAs).

That’s because these belong to the alkamide family found in the heliopsis plant we mentioned earlier.

By targeting the CB2 endocannabinoid receptor, the NAAs in Echinacea help strengthen the immune system, relieve pain and reduce inflammation.

CB2 receptors are concentrated in your immune system. 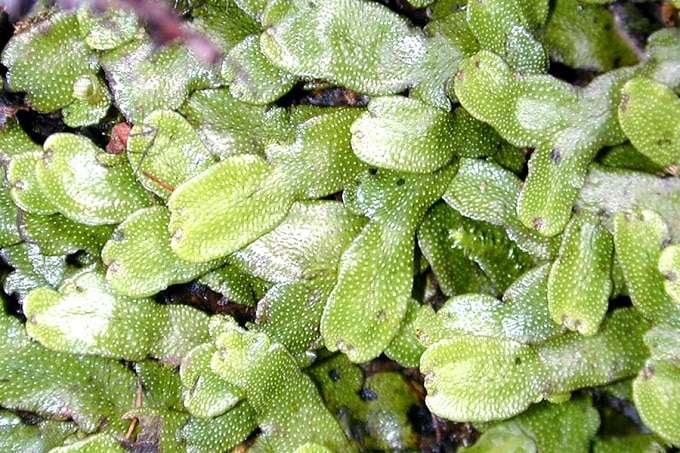 Research into liverwort has yielded some surprising results.

Not only were existing cannabinoids discovered, but we also found an entirely new compound.

According to a publication by The Pharmaceutical Society of Japan, the extract yielded one known cannabinoid called perrottetinene and a new one classified under the chemical category called “bibenzyls.”

The newly discovered bibenzyl in this plant variation is a compound identified as perrottetinenic acid.

Specifically, perrottetinenic acid appears to be chemically similar to tetrahydrocannabinol (THC), which is the psychoactive substance found (in varying concentrations) in marijuana and hemp plants.

New Zealand liverwort has been used for a variety of medicinal purposes, such as helping with liver, bladder and gallbladder problems, as well as treating bronchitis.

Aside from several different known bibenzyls, a new one called isoperrottetin A was also isolated.

Like the New Zealand variety, the cannabinoids within the Japanese liverwort have similar effects to THC.

As a result, people can reap some of its benefits without marijuana (or its impairing effects). 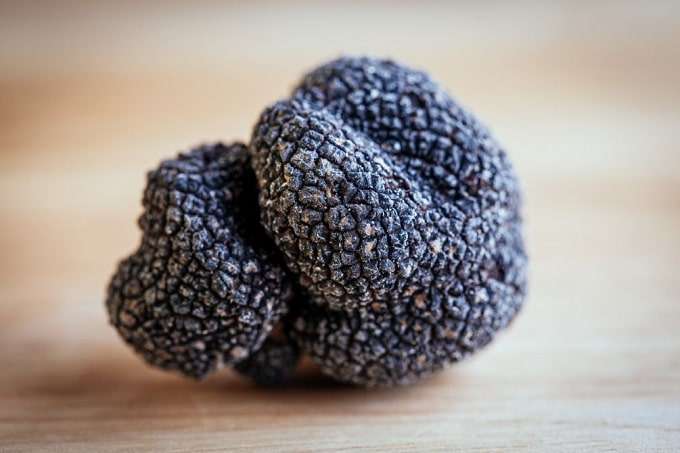 No, we’re not talking about candies here. Black truffles are actually a very expensive variety of mushrooms.

Because they grow underground, humans need help from specially trained dogs or pigs to sniff them out.

At $95.00 per ounce – and often smuggled or faked – these rare foods are hopefully worth the cannabinoids they contain.

Specifically, truffles have been found to contain anandamide, a major player in our endocannabinoid system.

Consequently, they provide similar benefits to many cannabinoids, most notably immune system regulation and anti-cancer properties. 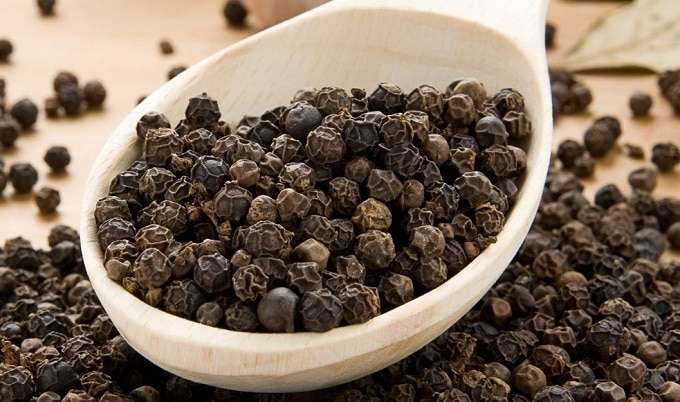 Speaking of black colored foods, here’s one that virtually every person has at their kitchen table.

Whether you’re using it in a recipe or placing it on a freshly-grilled steak, this flavor enhancer happens to deliver more than just a spicy aroma.

This terpene is found in a lot of plants, which research has shown to provide anti-inflammatory benefits.

As a result, this could prove beneficial for countering the symptoms associated with arthritis and osteoporosis.

As if that isn’t enough, some studies indicate that BCP could be useful for preventing cancer or improving the effectiveness of cancer-fighting drugs.

We all know cacao as being a key ingredient in chocolate.

But could it be possible that this plant has almost drug-like properties?

Considering its track record as being almost universally craved by western societies, it might not be too big of a stretch.

One thing for sure is that cacao contains cannabinoids, which may explain its tendency to trigger a strong sense of enjoyment when consumed.

Chocolate contains compounds which can increase anadamide levels in the body.

Lots of literature indicates that the anandamide cannabinoid mimics the euphoric sensation created by the cannabinoids in marijuana, albeit without the mind-clouding high.

Aside from being a mood-enhancer, cacao’s other benefits are well-documented. In addition to being nutritious, cacao is a neuroprotective (aids brain health), speeds healing and can even fight cancer. 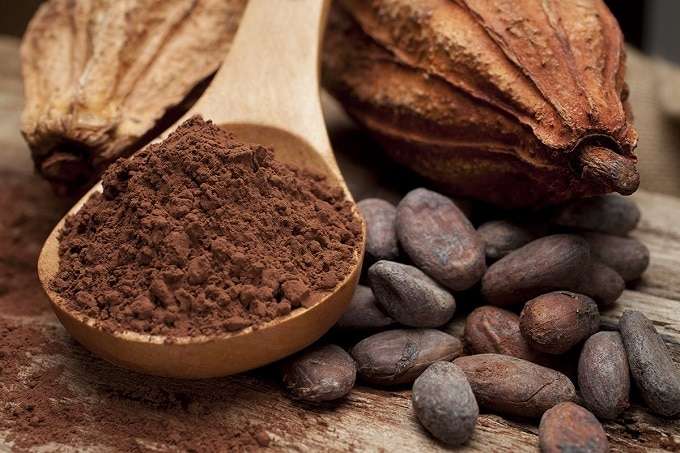 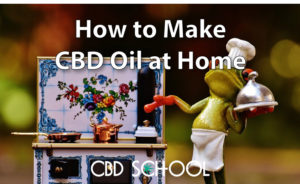 How to Make Incredible CBD Oil at Home 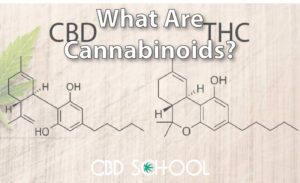 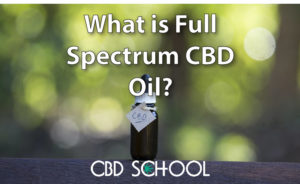 What is Full Spectrum CBD Oil 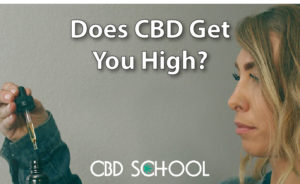 Does CBD Get You High? 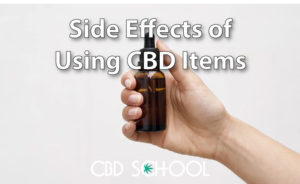 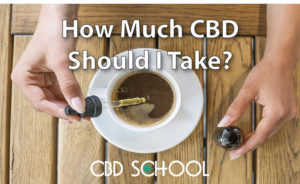 How Much CBD Should I Take?

Conditions and CBD Use